I want to share with you my thoughts on going back to New England.

For those that may not know, I got drafted 7th pick overall by the New England Patriots in 1996 after basically playing 1 year at Ohio State. I had mentioned in a previous post about being a foster kid and bounced around from home to home. Being told “you are no longer wanted here” is something a child can never get use to hearing. Seeing my bags packed at the door in garbage bags is a sight I’ll never forget. This happened so often I started thinking I must have a problem. I couldn’t see it though and had no one to explain to me why. It was just on to the next home I went. Like playing musical homes without the music and the fun. So I developed abandonment issues.

When I was at Ohio state, I lived at Ohio State. Although I was from Columbus, the Ohio State campus was where I lived. Most students and athletes go home for the summer break and report back when it was time for fall classes. Not me. I stayed in the dorms and took summer school classes. That was my home. I have a little sister and I remember the day we split for the final time, I told her “one day I’ll be back to get you when I make it”.

When I got drafted by the Patriots, I did just that and it made me so very happy. I showed up at the Patriots facility with my Drew Bledsoe #11 jersey on ready to show the Patriots family I was honored and by them choosing me and meant more than just choosing a football player. Remember, I walked on at THE OHIO STATE UNIVERSITY. This was the first time I felt chosen. But like everywhere else I found a way to screw it up and when the Patriots seemed like they were gonna cut ties with me, I panicked and subconsciously tried to beat them to that door I mentioned! I couldn’t bare to see my garbage bags at that door again, so I saw my own way out.

Rejection is my fear! Not having that sound family foundation resulted into bad decision making that became very detrimental to my life. I regret some of the decisions I’ve made and I live with them everyday. I’m not a bad person and I know it! I was just scared and that led to poor decision choices. No Mother or Father, I made my own decisions since I was a child. I’m SORRY!!!! I am thankful for the path that GOD has taken my life because I have some awesome beautiful kids that mean the world to me and has made me the person I am today.

I see the error of my ways and I’m able to help other kids through my 83 Kids Foundation that are lost, scared and/or afraid to ask for help. I haven’t been back to New England since 2002 when I was with the Packers. This time I’m going as a humble fan in hopes to maybe extend my apologies to Mr. Bob Kraft for my ignorance. I truly want to thank Marianne Driscoll for helping me with my sisters transition to Boston where she graduated from Walpole High School and inviting me to this year’s AFC Championship Game. 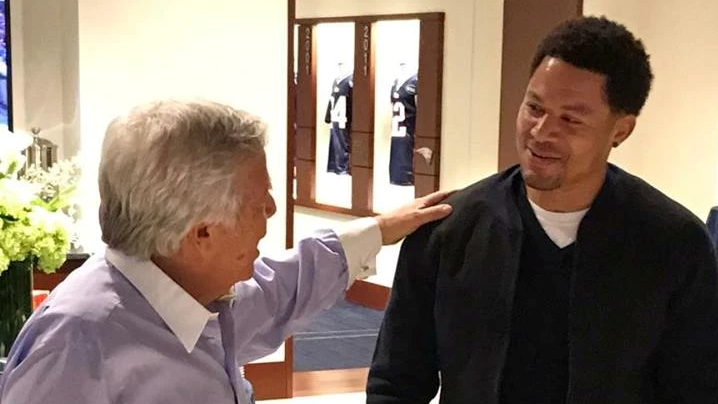 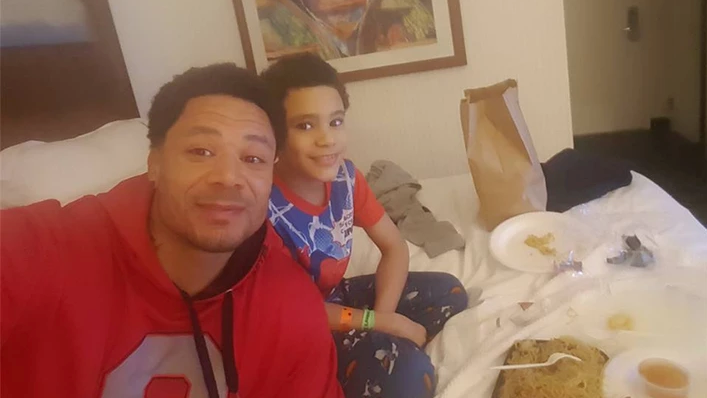 My Son and I made it to New England safe and sound. Lord knows I hate to fly. True story; Back in my days at… 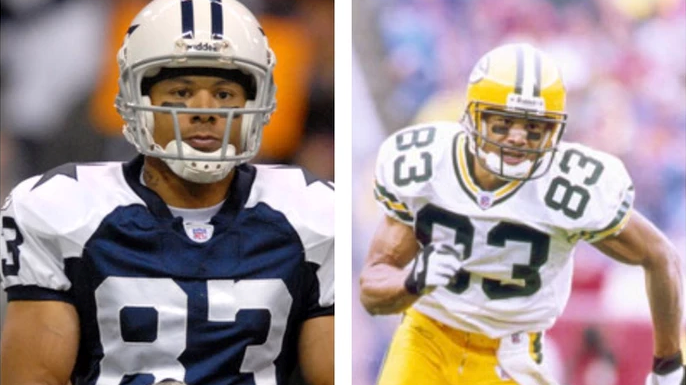 Just like bouncing around from home to home as a Foster Kid, I bounced around the NFL a few times from team to team. The…